?Tales of Collins Lake? has been moved to the First Reformed Church of Scotia on N. Ballston Ave. But it?s still at 1:30 this Sunday, the 14th?hope to see you there!

Come outdoors on Sunday, October 14, to enjoy Tales of Collins Lake, a program of stories with Dr. Carl George, at the Lions Pavilion in Collins Park at 1:30 p.m.

Dr. George will draw from the treasure trove of Collins Lake stories he has collected during his many years of research. There are myths, legends, and true stories; tales of birds, fish, and water chestnuts; the natural history of geology, glaciers, and dredging; the human stories of farms, fishing, ice harvesting, and archaeology. Dr. George is Professor of Biology, Emeritus, at Union College.

Even if you know a lot about the lake there will be something surprising.? Be sure to bring your questions!

It was 360 years ago when Alexander Lindsey Glen built his house on the north side of the Mohawk, calling the place Scotia after his native Scotland, and the written history of this lake begins. But its unwritten history has also been told by the archaeology and research done by many professors and students, particularly from Union College. The Collins Lake story starts with the ice age, and much has been learned about how nature has shaped the lake and about the plants and animals that are at home here. The stories also include how humans have impacted the lake and the surrounding areas that have become Collins Park.

The program will be held rain or shine.

The Lions Pavilion is at the eastern entrance to Collins Park on Kiwanis Way. Parking right at the Pavilion is limited, but there is more just past the venue.

This is a Village of Scotia Event, presented by the Village Historian and the Scotia Parks Department. 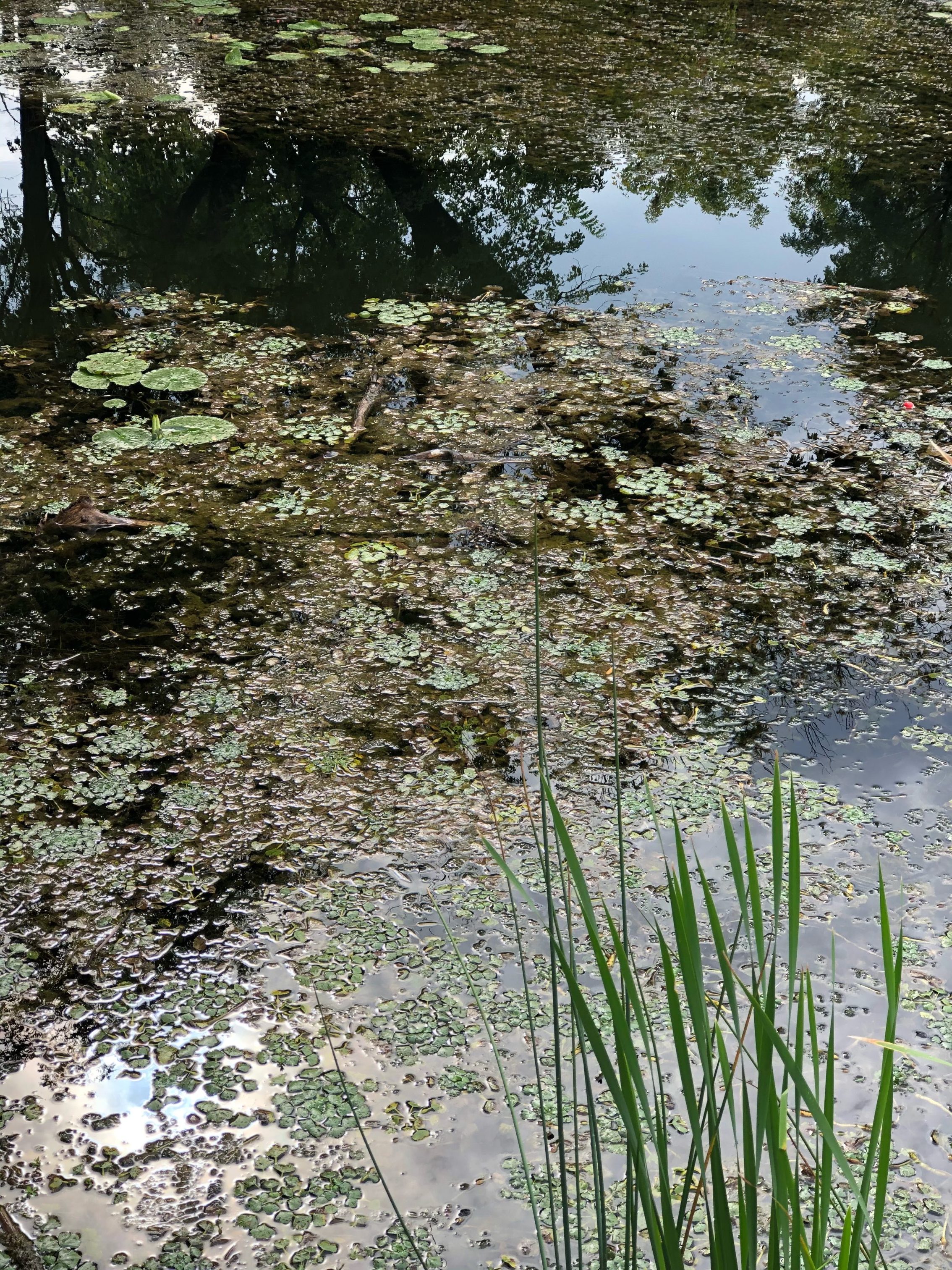 The Musicians of Ma?alwyck will be playing selections from all centuries of Scotia?s history, tomorrow at 1:30 at the Flint House.

From Purcell and Dowland to Mozart and ?Alexander?s Ragtime Band,? there will be something for everyone.

SCCC Kids Archaeology Camp in July found the foundation corners of the old back extension at the Flint House. Learn more at the Fall Festival on Sunday. 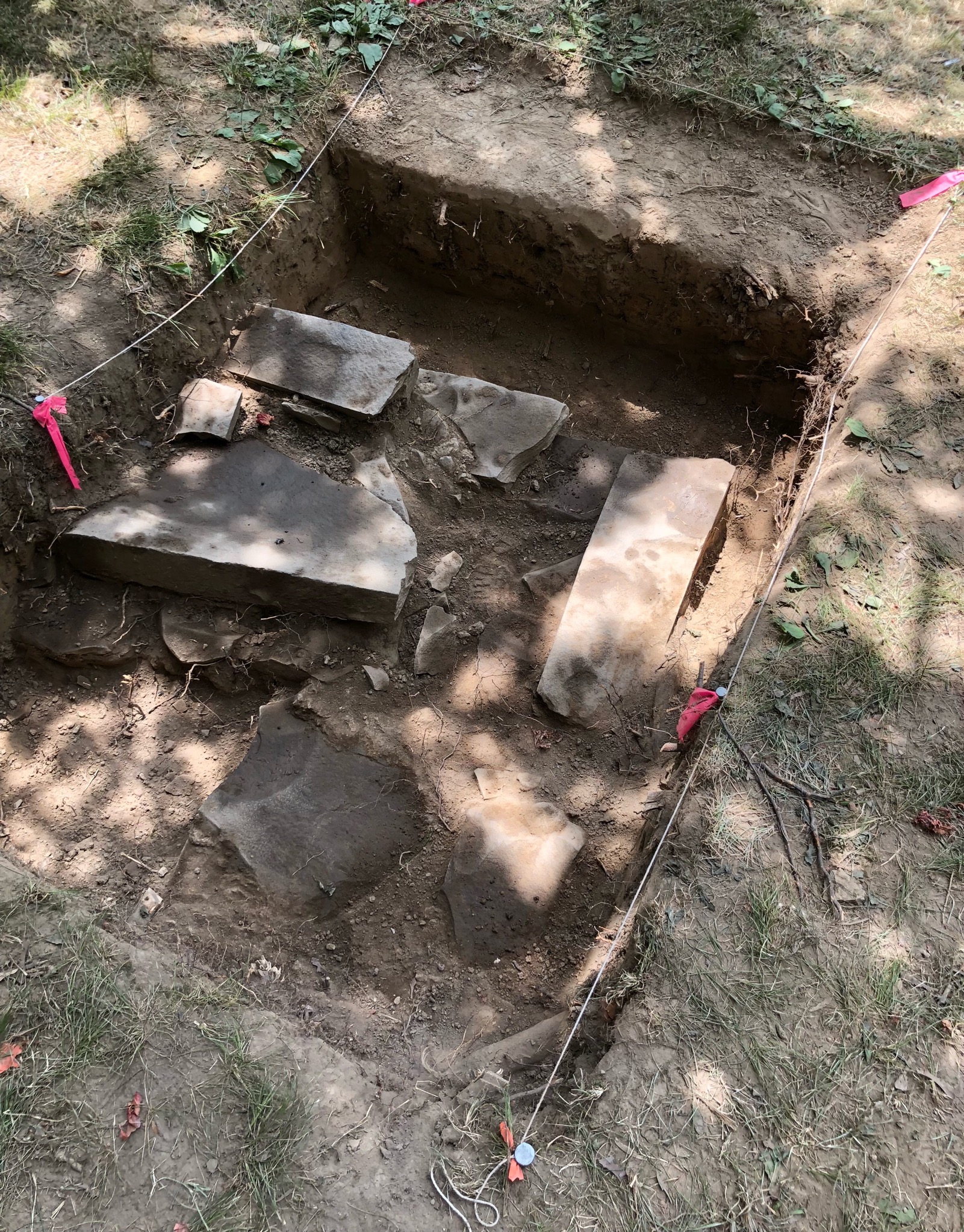 Next step in the broomcorn harvest is bending the stalks over until we?re ready to cut them. That keeps the brush together in tidier clumps. You can see in picture 2 that gravity caused the unbent stalk on the left to splay out and dry into a very unbroom-like shape. The one on the right will stay in that more useful shape once it?s bent.?

The seeds will have to be combed out?you can give that a try on Sunday at the Fall Festival! (See previous posts.) 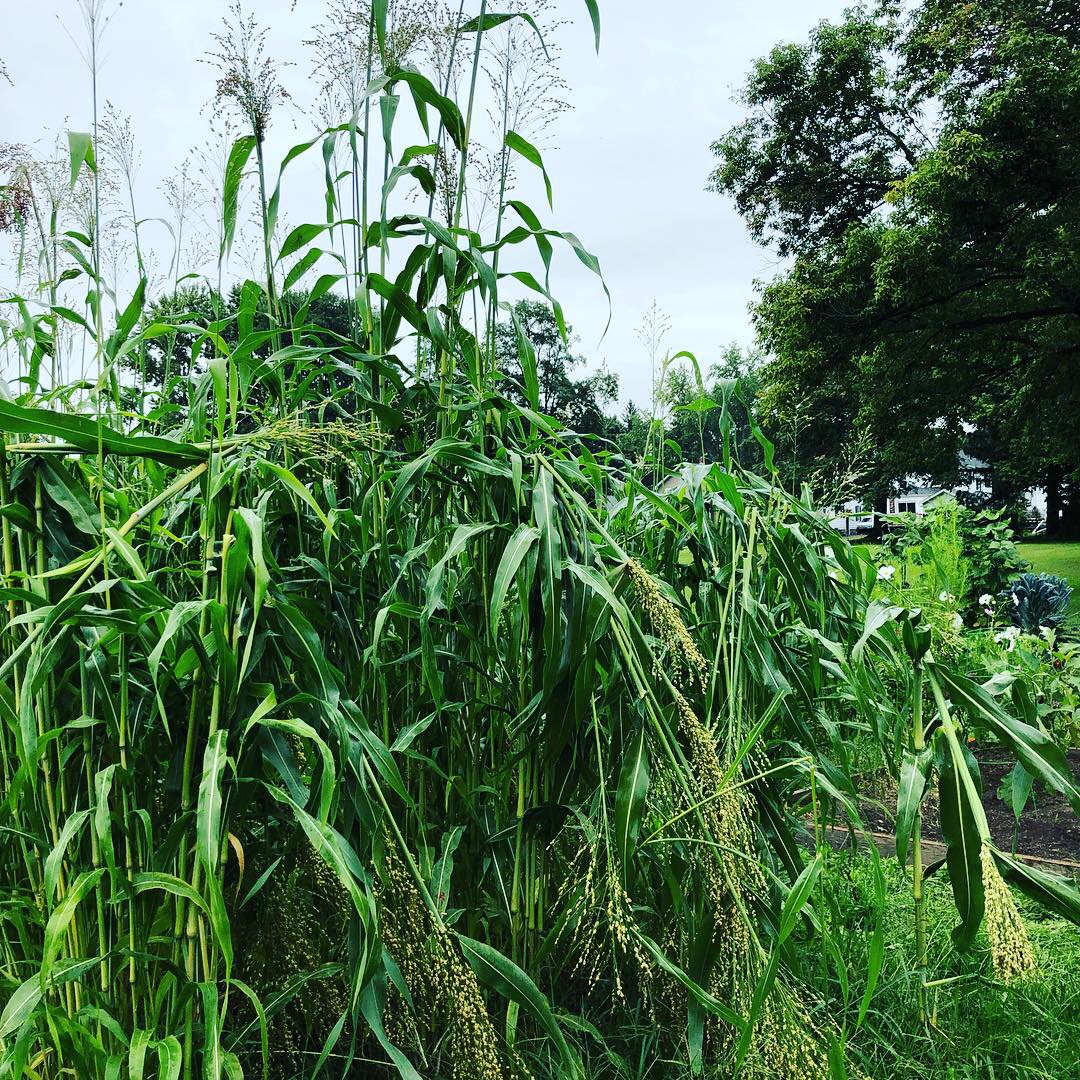 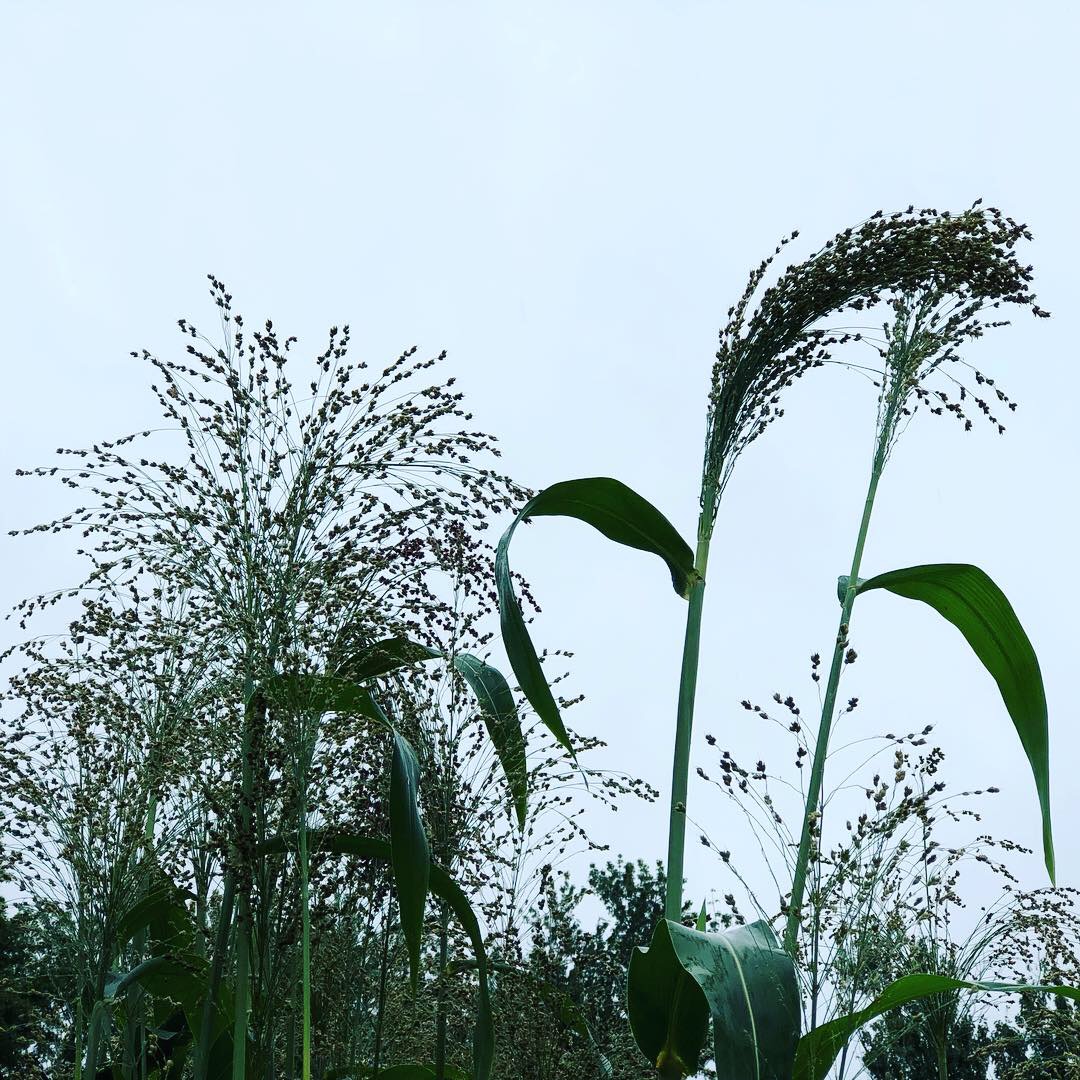 Starting at noon on Sept. 23 we have two great food items for you!

First, for the whole family, we have free Stewart?s make-your-own ice cream sundaes! From noon until the ice cream is gone. Thanks Stewart?s!

Second, for the adults in the crowd, Wolf Hollow Brewing will be offering beer tasting and selling beer by the glass. To celebrate our 360th anniversary, they are trying a new special brew for the first time.

?Our Lead Brewer came up with an exciting cask-conditioned beer. ?It is our Oktoberfest beer fermented with black strap molasses and a bit of licorice which is reminiscent of colonial times in terms of the ingredients and process.? The name hasn?t been revealed yet.

Stop by for a taste!

The Collins Lake Sunset Canoe/Kayak Trip is postponed until tomorrow, September 11, at 5:30 p.m.Hope to see you there!

If any additional changes are necessary, they will be posted by 3 p.m. tomorrow on the village website (villageofscotia.org). 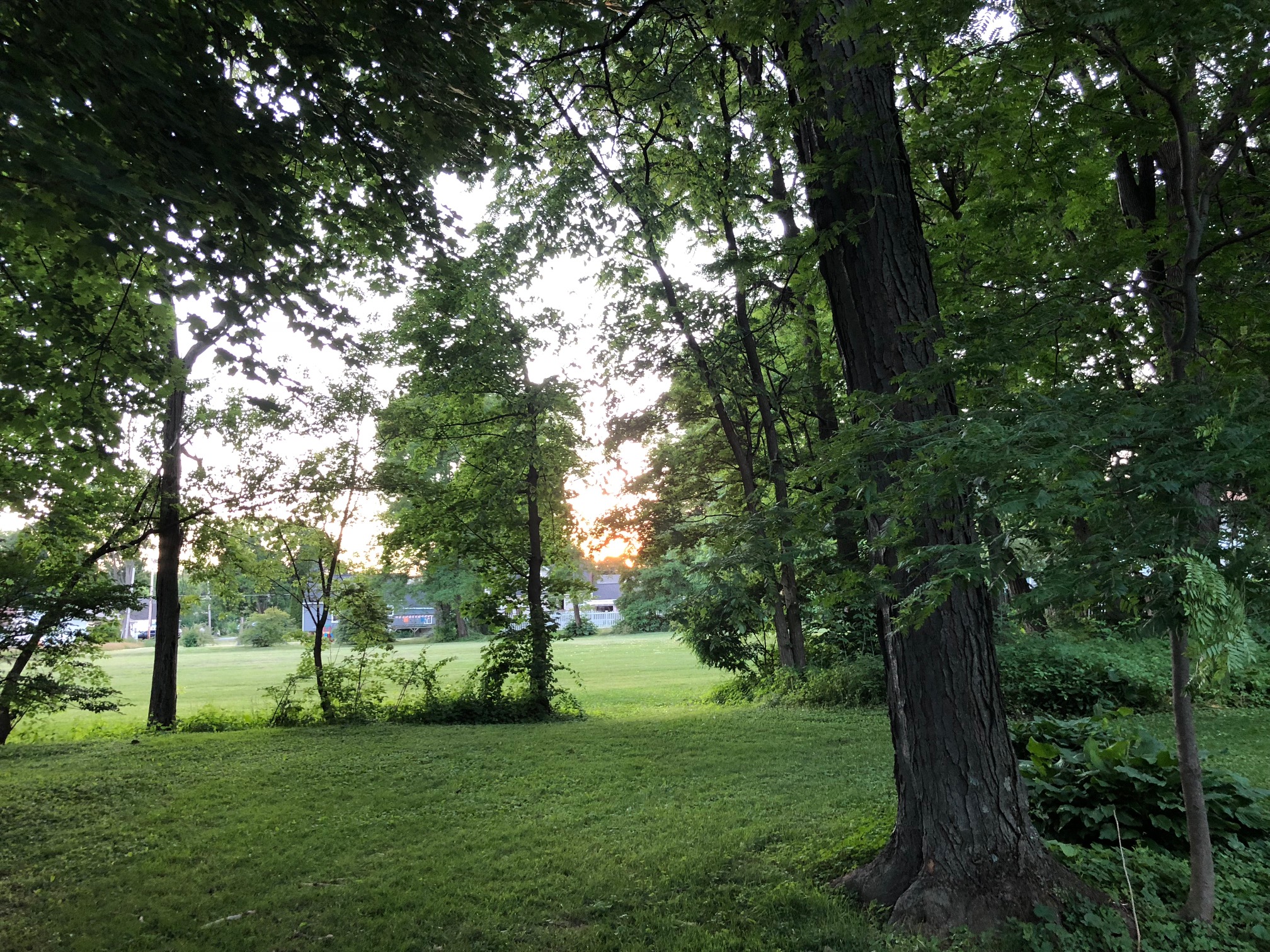 Join Dr. Peter Tobiessen for a late afternoon canoe/kayak tour and get an on-lake crash course in lake ecology with an emphasis on the biological history of Collins Lake. Enjoy this late summer day exploring the plants and animals that live around and in the water, and get your questions about Collins Lake answered. You can also bring a picnic and stay until the sun sets at 7:15.

Bring your own canoe or kayak, or pair up with someone who has one, and meet at the large parking lot next to the lake.

A limited number of kayaks and a canoe are available to borrow from the Village, and can be reserved by calling the Village Hall at 518-374-1071.

In case of severe weather, the rain date is September 11, and it will be posted at villageofscotia.org?after 3pm on Monday.

Dr. Tobiessen is Professor Emeritus at Union College, and is a researcher and writer on Collins Lake and lake ecology. Stop by this Saturday, June 23, for Open House at the Flint House. From 1-4 p.m. we will be open for tours and the SCCC Archaeology class will be showing what they have discovered during their exploration of the Flint House grounds this spring. There will be a craft project for kids, and in honor of ?High School graduation we’ll also bring out some of our Scotia school memorabilia.

The Flint House is at 421 S. Reynolds St., and is one of the oldest buildings in the Village.

Hope to see you there! 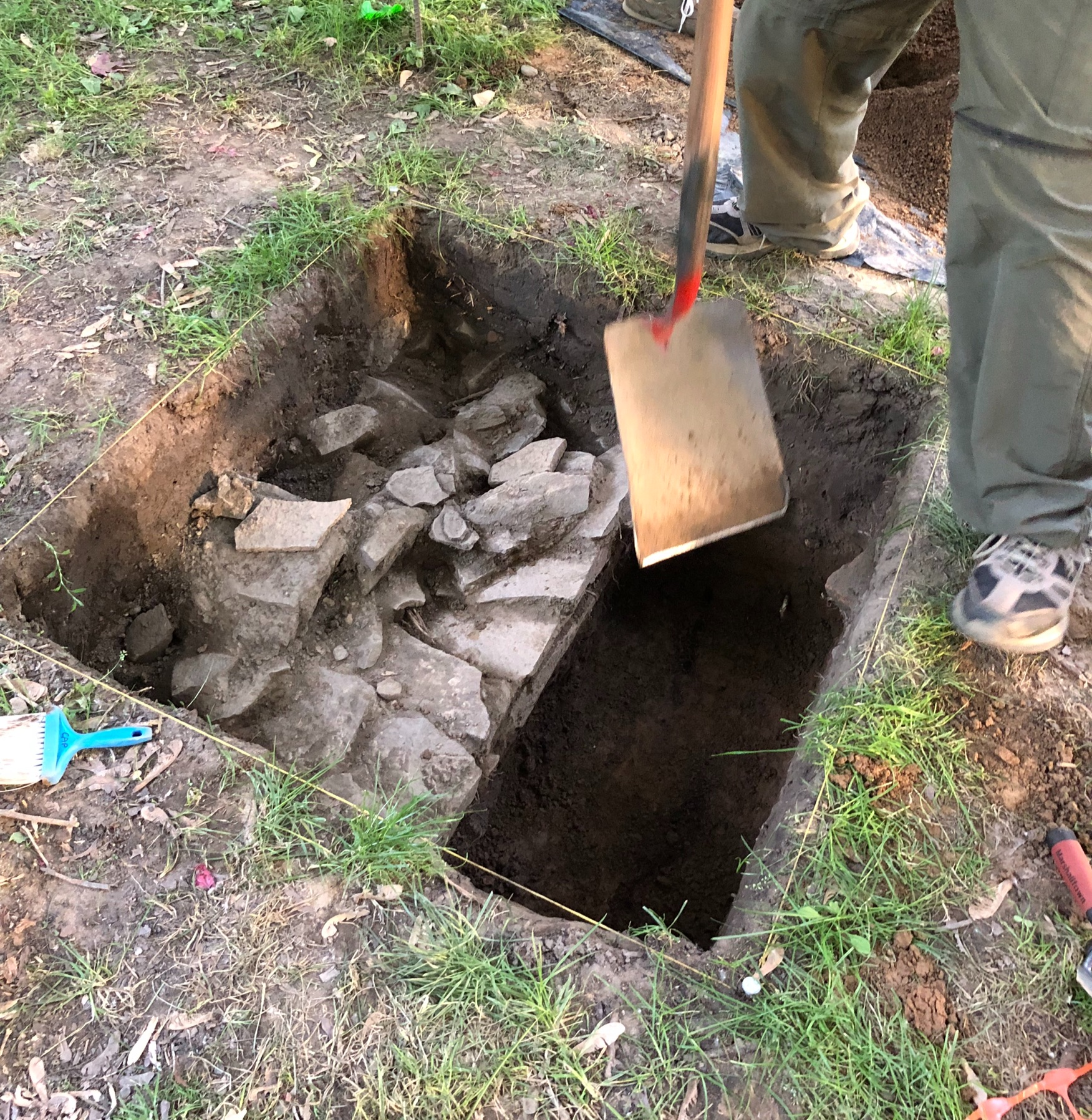 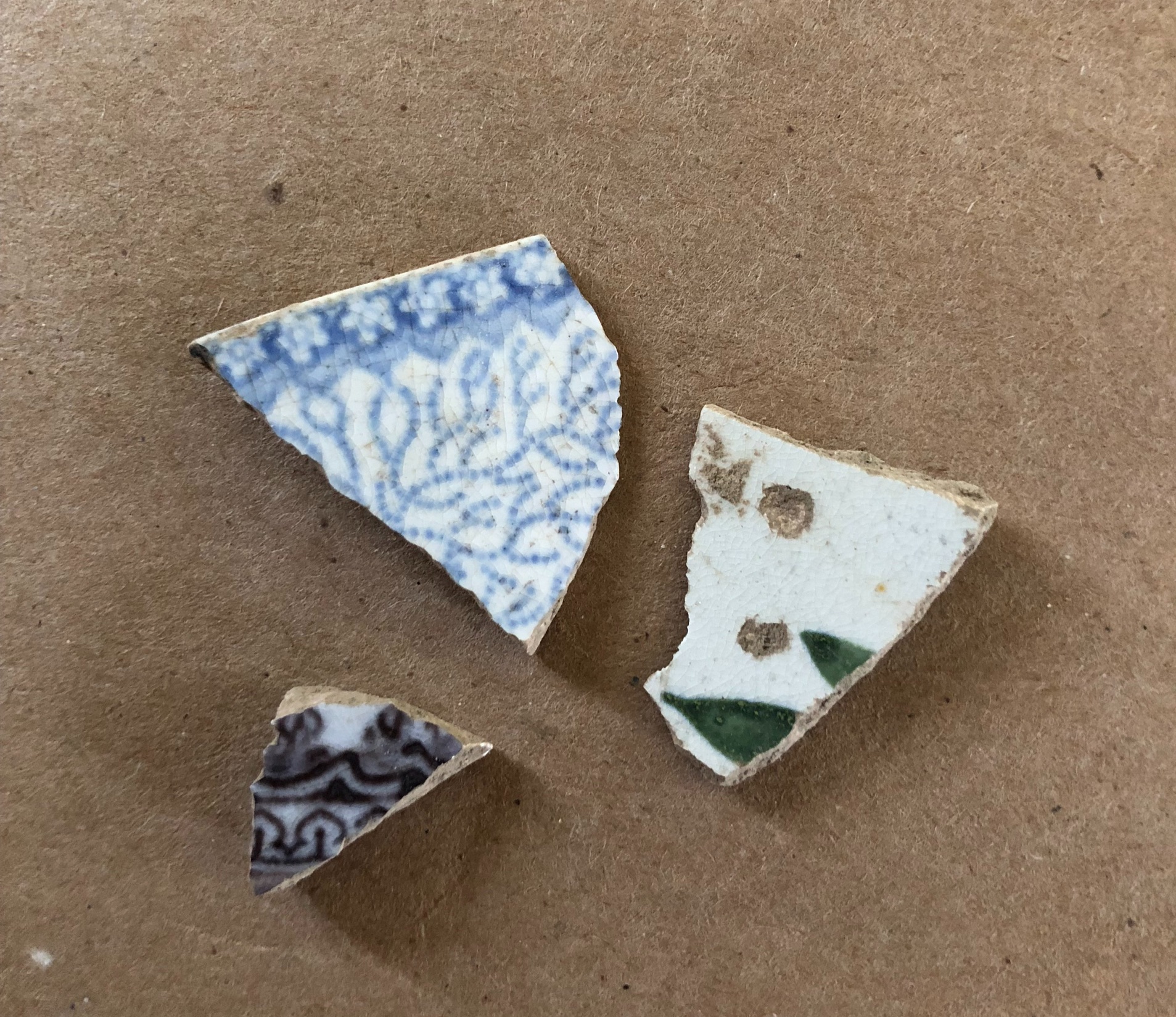