A Taste of Change: Handwritten Cookbooks and the Stories They Tell Us, a program by Peter G. Rose, will be presented on Saturday, October 20 at 1:30 p.m. at the First Reformed Church of Scotia.

Hand-written cookbooks tell us a lot more than just how a dish is made; they are also documents of social and family history, showing us how a culture was retained over generations with continuing customs and celebrations.

Using Dutch and New Netherland customs and food history as examples, culinary historian Peter G. Rose will discuss a variety of such recipe/scrap books, dating from the late 1600s to the 20th century. Photographs of pages in cookbooks as well as paintings of the 1600s will illustrate the talk.

One of the cookbooks Ms. Rose found in her research is that of Maria (Sanders) Van Rensselaer, which is in the collection of Cherry Hill in Albany. Maria was the niece of John Sanders, whose wife Deborah Glen (1721-1786) was the last Glen to live in the house that is Scotia?s Glen-Sanders Mansion; one of her cookies will be on the menu for the event.

These ideas can apply to cookbooks of other groups as well. The audience is encouraged to bring old family or community cookbooks to share and discuss after the talk.

Following the program guests can sample a selection of Dutch desserts, with most of the recipesfrom these old cookbooks.

The talk is free, with a suggested donation for the food and beverages.

This program is supported by a Humanities New York Quick Grant, the Village of Scotia, and the First Reformed Church of Scotia.

See villageofscotia.org for any updates.

Since this is the 360th anniversary of Alexander Lindsey Glen?s settlement on the north shore of the Mohawk, and the 200th anniversary of the founding of the First Reformed Church of Scotia, it is a perfect time to consider our early Dutch heritage and its continuation into the English colonial period.

The First Reformed Church of Scotia is at 224 N. Ballston Ave., Scotia NY. 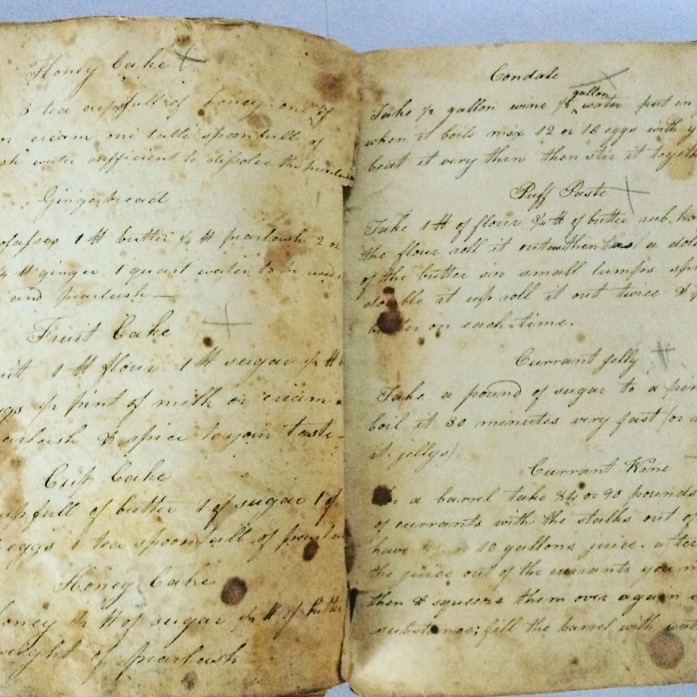